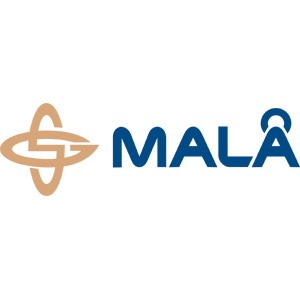 In this era of technology, MALA Detectors take an innovatory step in the field of GEO Science, Archaeology Utility Exploration Education and Research.

Most noteworthy, it also becomes constructive for police Phase and defense ministry.

Let’s comes straight to the point that what is GPR Technology.

GPR is Ground-penetrating radar (GPR) is a Physical method that uses radar pulses to display the subsurface.

GPR can have specifications in a variety of media, including rock, soil, ice, fresh water, pavements, and structures.

In the right phase, practitioners can use GPR to detect subsurface objects, changes in material properties, and voids and cracks.

A GPR transmitter and antenna display electromagnetic energy into the ground.

One of the other main features for ground-penetrating radars is for locating underground utilities. Standard electromagnetic induction utility locating tools require services to be conductive. These tools are ineffective for indicating plastic duck, strong storm, and sanitary sewers.

Since GPR indicates variations in dielectric properties in the subsurface, it can be highly useful for locating non-conductive utilities.

GPR and its use in different Fields:

Probably In the field of cultural heritage, GPR with high-frequency antenna also used to examine historical structures, Detec cracks and decay patterns of columns and Detachment.

Military use of ground-penetrating radar includes the detection of unexploded ordnance and detecting tunnels. In military applications and other typical GPR specifications, Above all practitioners often use GPR in conjunction with other accessible geophysical techniques such as electrical resistivity and electromagnetic induction Procedure.

The Inpipe-Penetrating Radar (IPPR) and In Sewer GPR (ISGPR) are advanced applications of GPR technologies applied in non-metallic-pipes where the signals directed through pipe and conduit walls to detect pipe wall thickness and voids behind the pipe walls.

Taking locater to the next level, MALÅ Geoscience is pleased to present the  GroundExplorer System as the ideal alternative to the Easy Locator HDR for indicating and grinding.

It’s the Popular uttermost system on the market today for use by Subsurface Utility Engineers and companies for extensive mapping of industrial and commercial areas. With it is a rough, flexible, and modular design, the system offers an easy to use and cost-effective solution for locating and mapping professionals worldwide.

For more advanced and larger projects, MALÅ Geoscience relies on the high-level MALÅ explorer (ProEx™) and MIRA 3D Radar System to present a wide range of results for the structural & civil engineer Professionals.

Probably the customers will save both actual operation time and man-time with the system comprehensive hardware and user-friendly software, which makes the MALÅ GPR solution the reliable and cost-effective alternative. 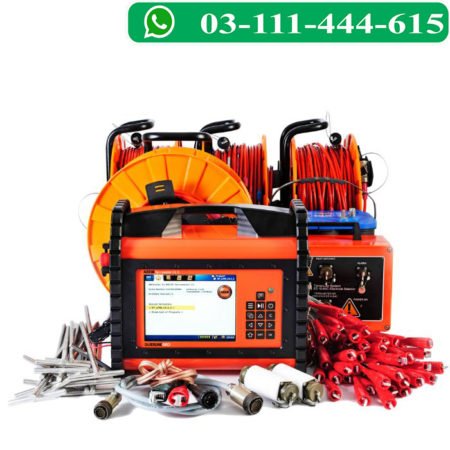 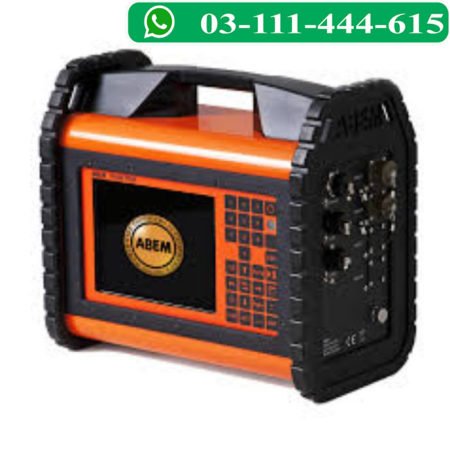 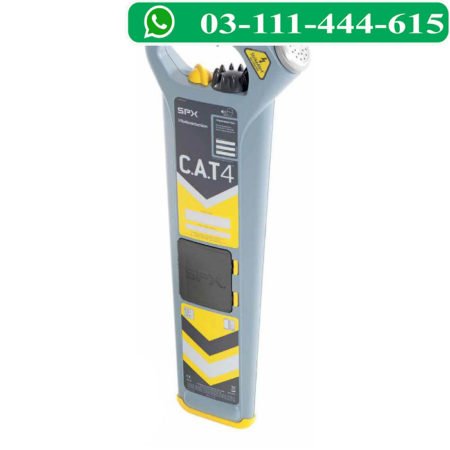 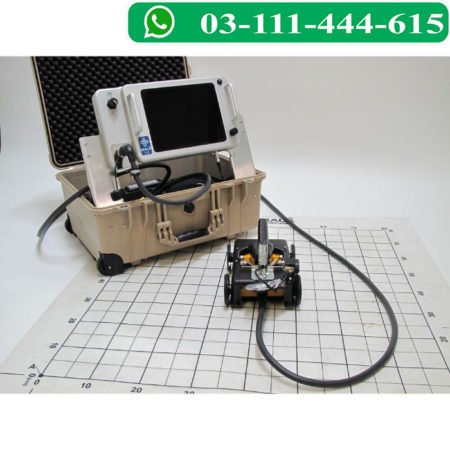 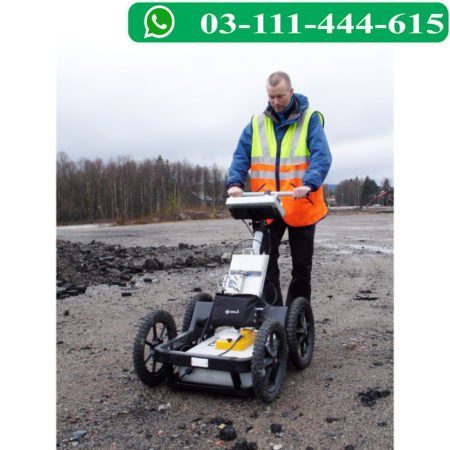 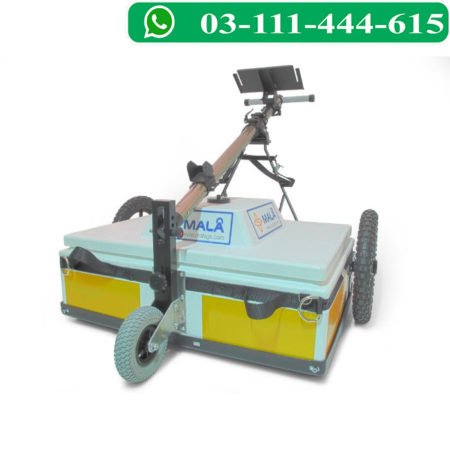 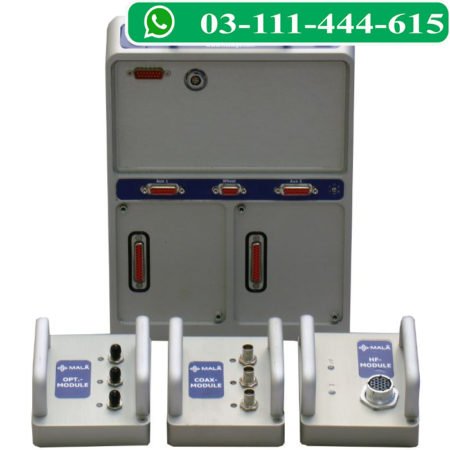 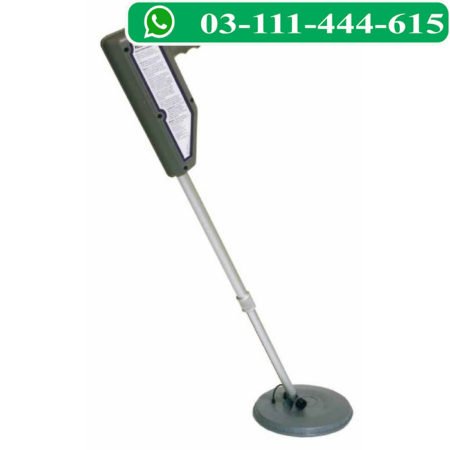 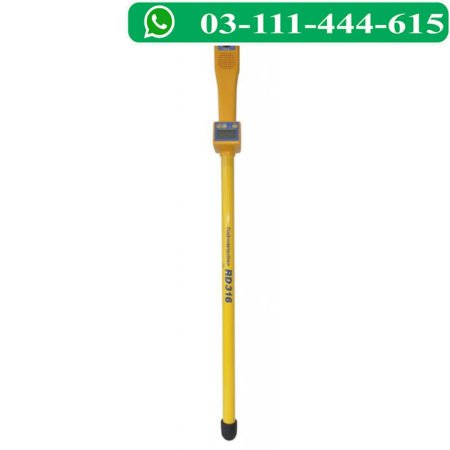 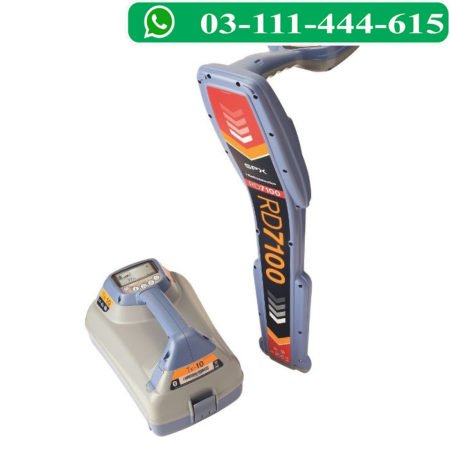 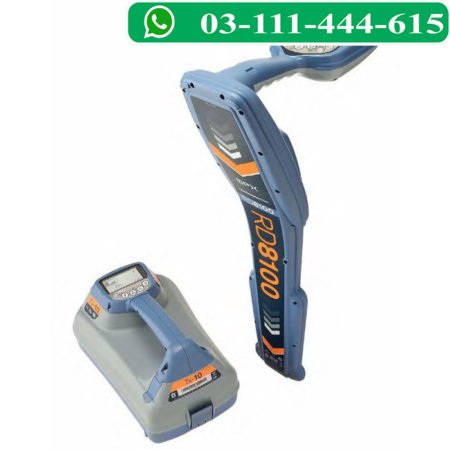 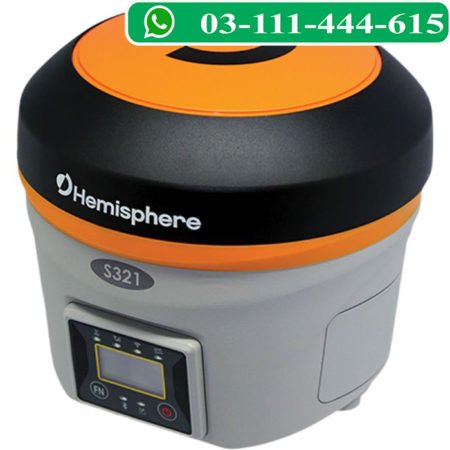