The Tesoro metal detector company was founded by Jack and Myrna Gifford in their garage about 20 years ago.

Jack Gifford worked in many different companies before starting his own metal detecting company. He was the founding member of the Phoenix Data. After working for Phoenix Data for many years, Jack Gifford decided to be a consulting engineer and he was involved in different projects like he helped the Quaker Liquor company, and he was also a consulting engineer in the Motorola company. Then in 1975, Jack Gifford got a call from the company Bounty hunters and they said that they needed an engineer and from this company Jack Gifford learned the art of making metal detectors he also helped in making the bounty hunter TR 500 metal detector which at that time became one of their best sellers at that time. Then in 1976 Jack and one of his friend Ray decided to start their own company, and they established the C&G technology.

Some metal detectors from the Tesoro electronics:

Following are some of the metal detectors from the Tesoro electronics:

At first, the Tesoro electronics gave a warranty of two years on their products, but then they decided to provide a guarantee of a lifetime on their products this actually facilitated the customers. If any of the parts of their metal detector is not working, it can be repaired or replaced. 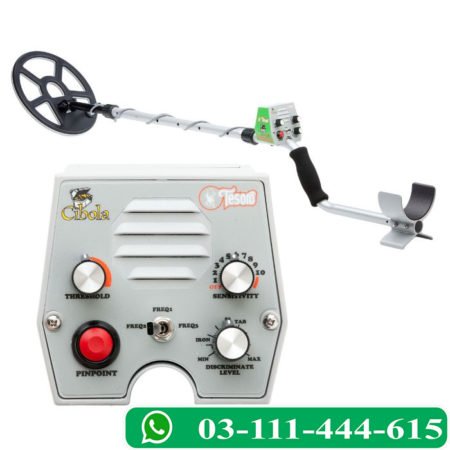 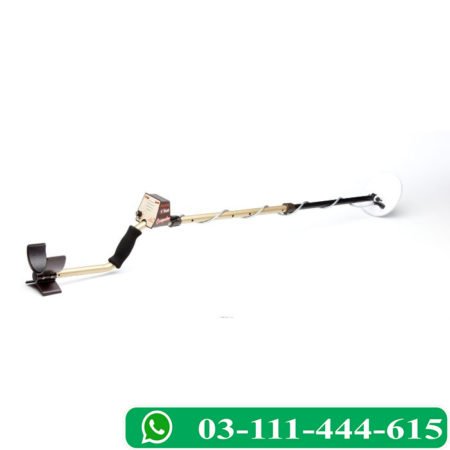 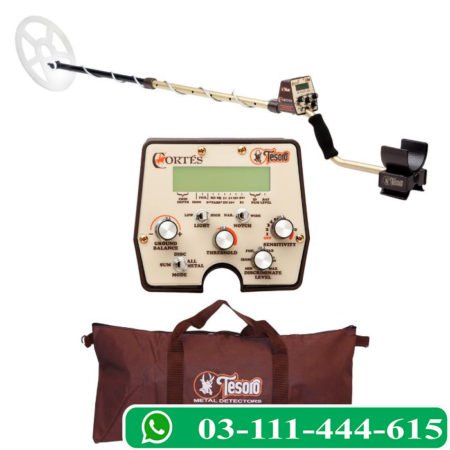 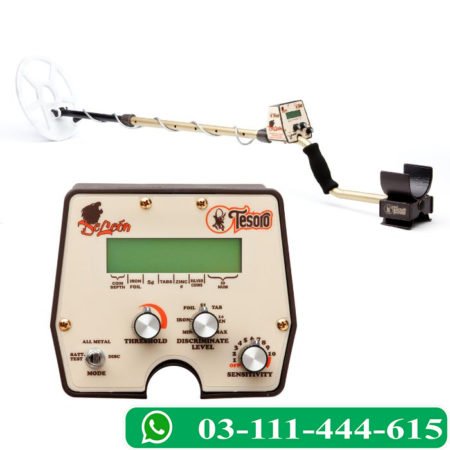 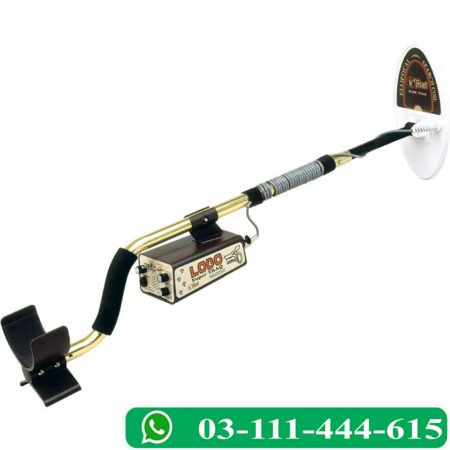 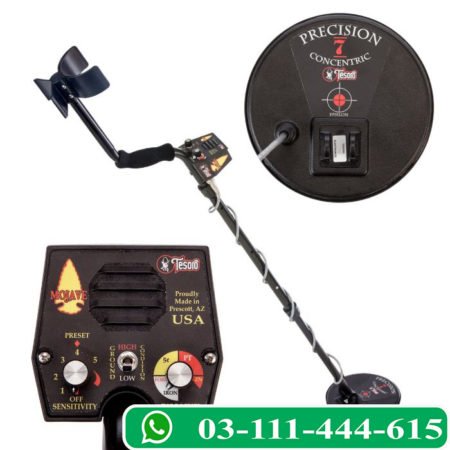 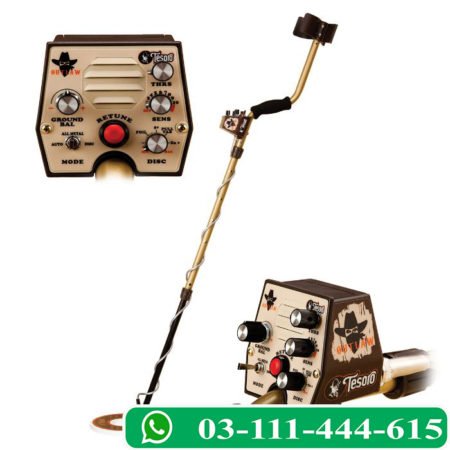 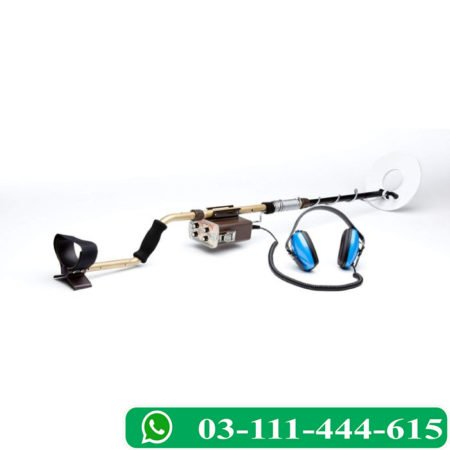 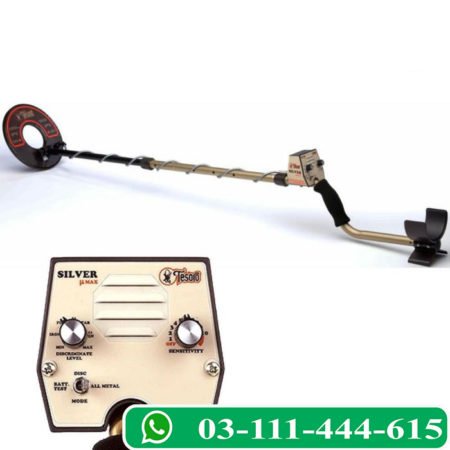 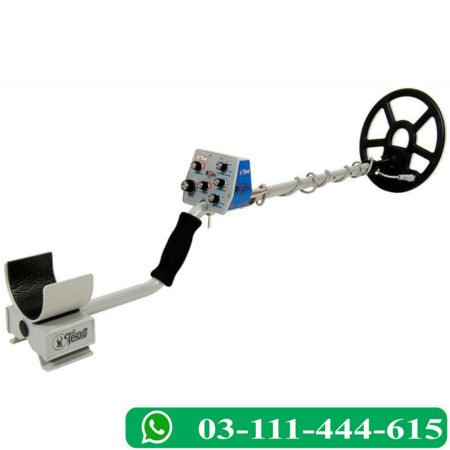 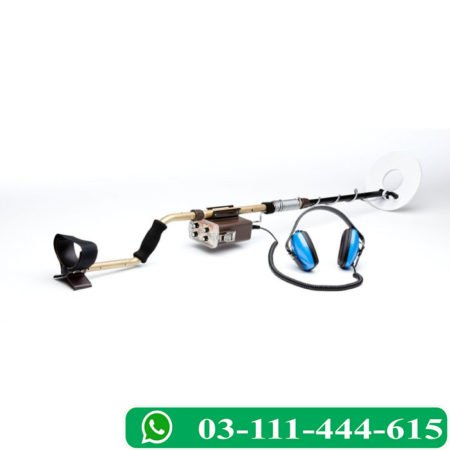 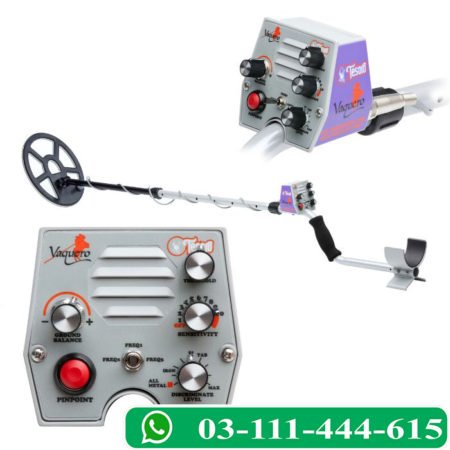