The MWF is a group of companies and factories which manufactures metal detectors. The MWF stands for “the metal water finder.”

The MWF was established in the year 2008, and for the last 11 years, the MWF has provided the world with the most advanced metal detectors.

The MWF has its headquarters in Illinois USA and Istanbul Turkey.

The MWF has a long history, and some of its essential events are listed below:

The MWF group of companies and factories was founded.

In the year 2009, the MWF Company started working on the development of their metal detectors. They did extensive studies on different subjects to give their customers the best metal detectors in the market.

The company MWF introduced some of its new metal detectors which are as follows:

In this year the MWF Company used their detectors which are capable of finding water to find wells in different companies. Following is the list of wells that they found in different countries:

In the year 2016, the company after four years of extensive study succeeded in developing the most advanced metal detectors which are capable of finding both precious metal and groundwater. Following are the devices that they manufactured in the year 2016:

Following are some of the metal detectors from the MWF Company:

Why should people choose MWF devices?

Following are some of the reasons why people should buy MWF devices:

Whenever something precious is found, the device will alert the users by vibrating or by voice alerts.

The technologies used in the MWF are modern and up to date. These advanced technologies help MWF metal detectors to give users accurate results.

Services provided by the MWF:

The MWF offers its customers with various services. If the customer has a question about the product, their problem is answered. The details of the distributors are also provided so that people all around the world can know from where they can buy the MWF metal detectors.

The MWF has a variety of devices for different uses. They not only make the traditional metal detectors but also make devices which can find underground water and cavities. So if you need metal detectors, then the MWF is your best option. 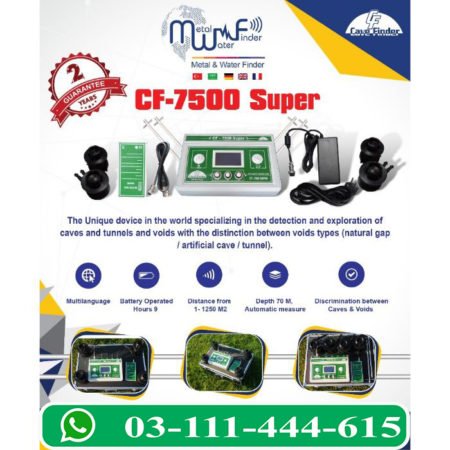 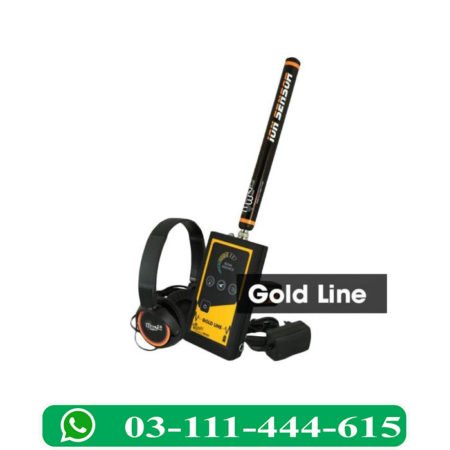 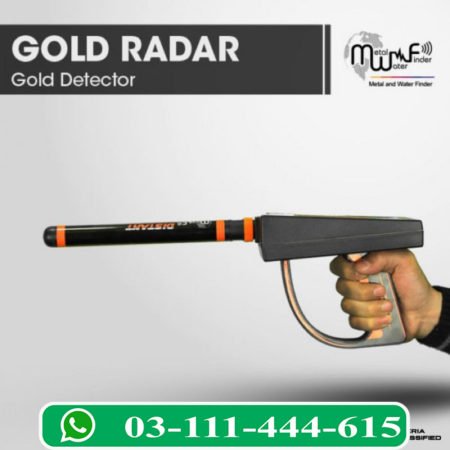 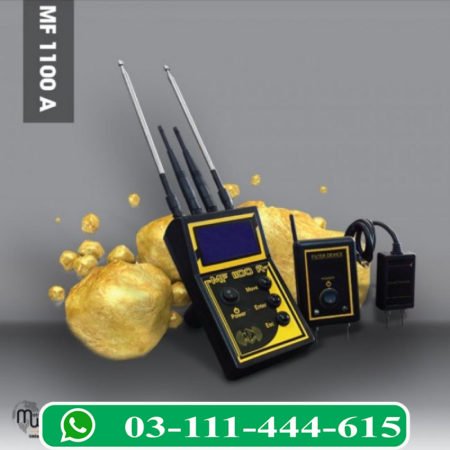 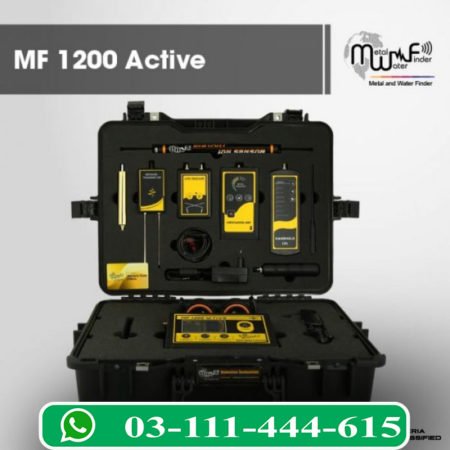 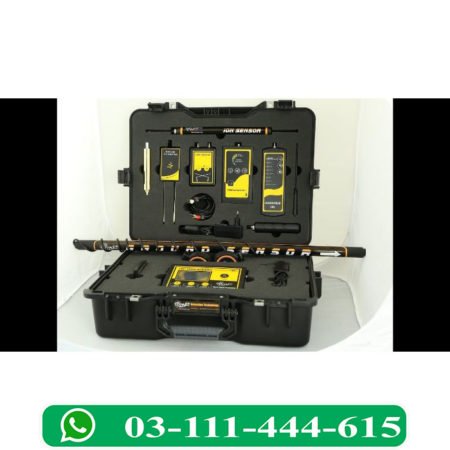 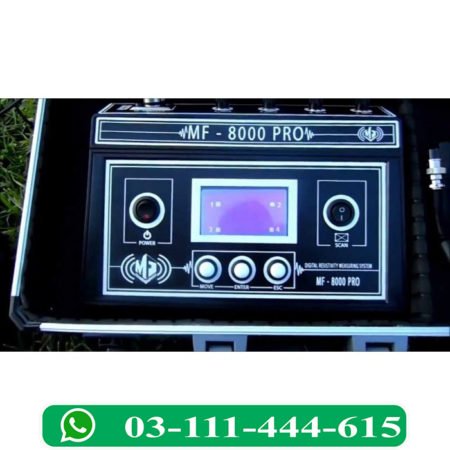 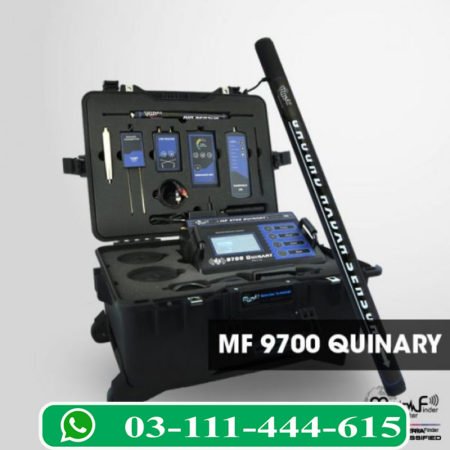 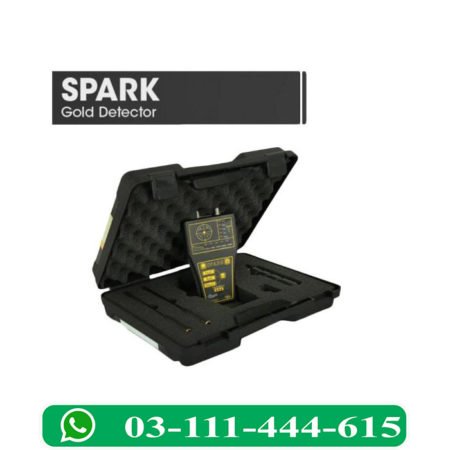