Minelab is an Australian company.

The metal detector manufacturing company was established in the year 1985 in the Australian city of Adelaide. For almost 34 years minelab has provided its customers with the best. In the early 70s metal detector equipment’s were brought from the USA but as soon as minelab was established it gained popularity among the Australians as more and more people wanted to buy metal detectors this was because the Australian soil is known to have many precious stones buried in it. The company was growing and was becoming famous amongst the people so minelab decided to improve its metal detectors and incorporate them with the latest technologies. So here are some of the improvements they did in the following years:

So why should people prefer minelab? Well minelab through all these years have proven to be one of the best because they are always trying to improve their metal detectors. Through the recent years they have incorporated their metal detectors with the latest technologies. So below are some of the many reasons why people should chose minelab over other metal detector brands:

Minelab has always employed the latest technologies in its metal detectors. Following are the technologies used by minelab:

The coils used in minelab metal detectors are usually of big size and are capable of finding even the smallest of things. Another thing about these coils is that most of them are water resistance which means that water cannot harm them and they will work perfectly in areas where there is little water.

The ground balance feature in almost all the minelab’s metal detectors is automatic so it adjusts itself automatically according to the types of ground you are working on. This feature also helps the beginners as they do not have to worry about it.

Gold hunting can be quit hectic as it takes hours and hours of work and if your metal detector is heavy then there are chances that you might get tired easily. That is way minelab tries its best to develop metal detectors which are light weighted so its customers can enjoy metal hunting without any fatigue.

Many of the metal detectors from minelab have a large LCD display which gives you all the information about your finding so that you can know about it before you start digging.

One of the features that most of the minelab’s metal detector have is the detection modes.

Some metal detector might have only one detection mode while others can have more than one. The various detection modes tells you about the types of things you have found whether it is something valuable or something very ordinary like a soda can.

Success stories of a company are very important as it shows the true picture of a company. In the year 1996 Minelab achieved Australia Post, Australia Day Council Business Award and then in 1997 it got ISO 9001 Certificate. In 1998 Minelab extended itself to Ireland and the USA. In the same year, Minelab won the AusIndustry Innovation Prize and National Winner IBM Business Owner award. In 2000 Minelab won the City of West Torrens Business Award for outstanding contribution towards the Economic Development of the City of West Torrens and in 2002 it was recognized as the supplier for the Australian department of defence in 2002.

Minelab is one of those companies which takes care of its customers and hear there inquires about the product. Minelab wants its customers to be satisfied with their product and to enjoy using their metal detectors.

Minelab through all these years of hard work has become one of the best when it comes to metal detectors and it is also enjoyed by people all around the world. Once people use it they forget about other companies. So hurry up and buy your very own Minelab metal detector. 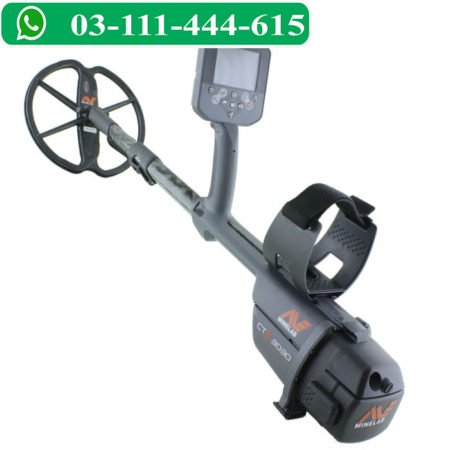 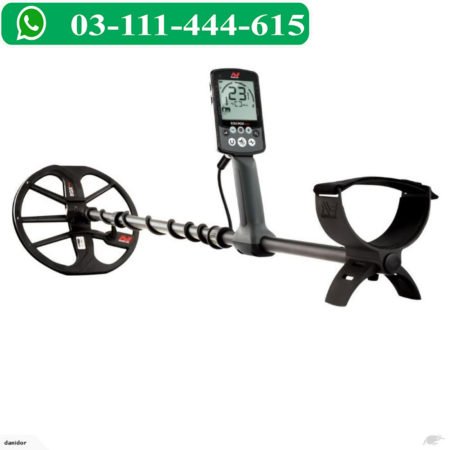 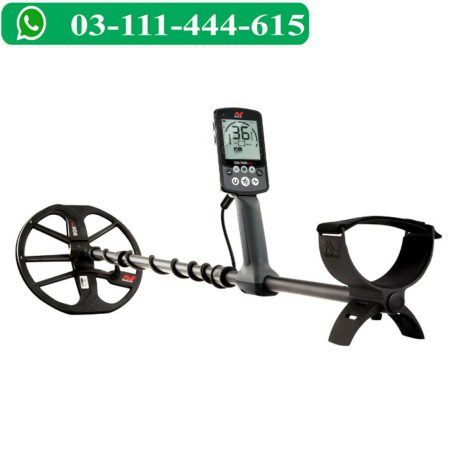 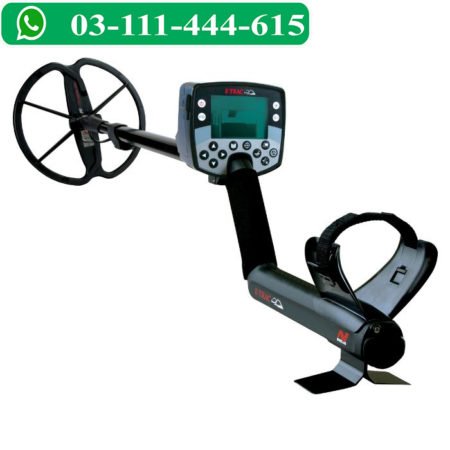 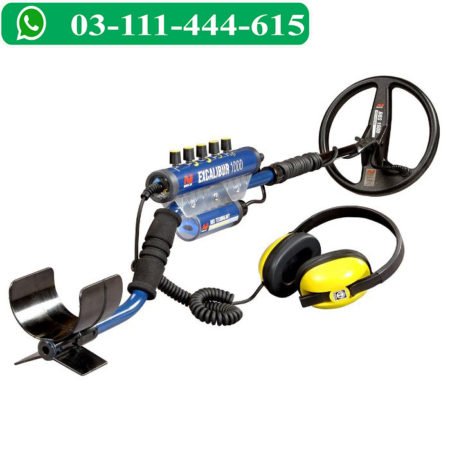 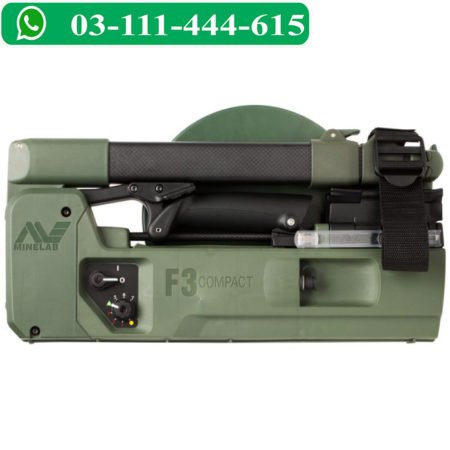 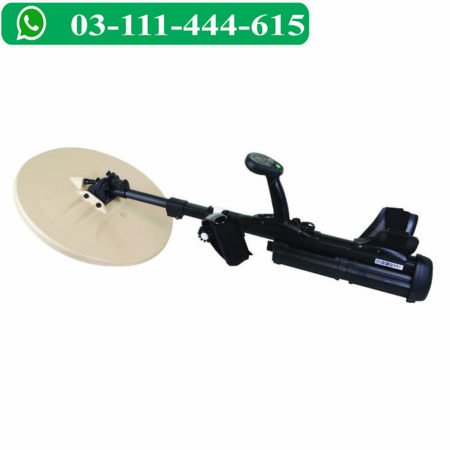 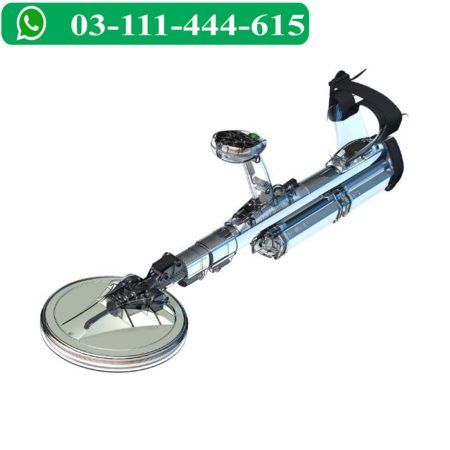 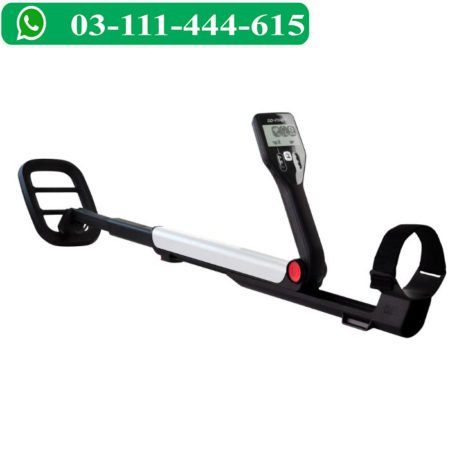 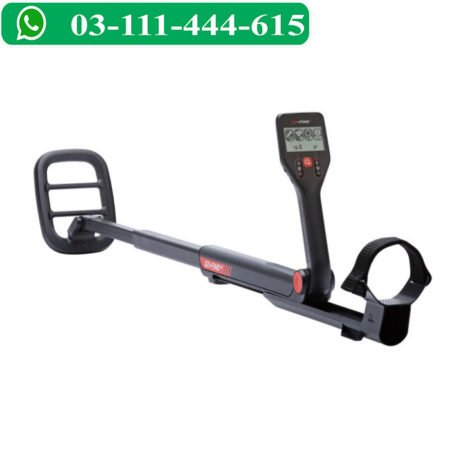 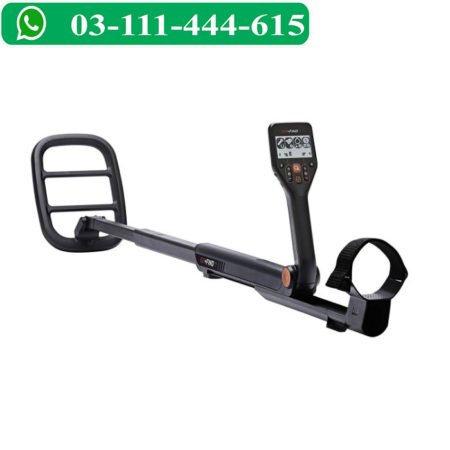 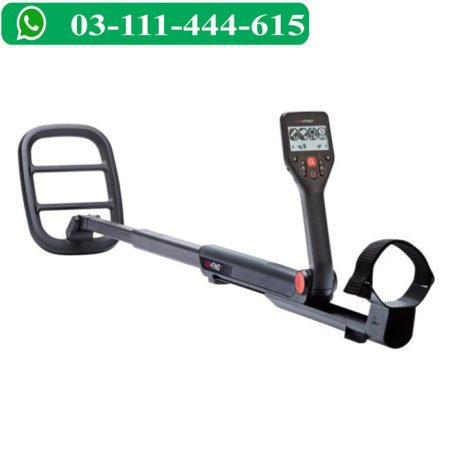 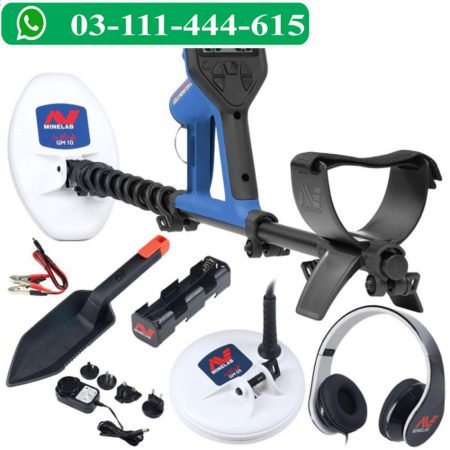 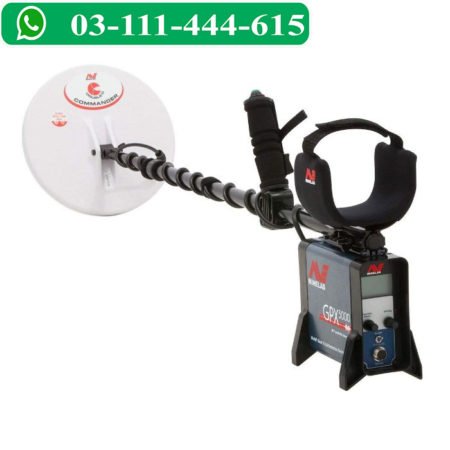 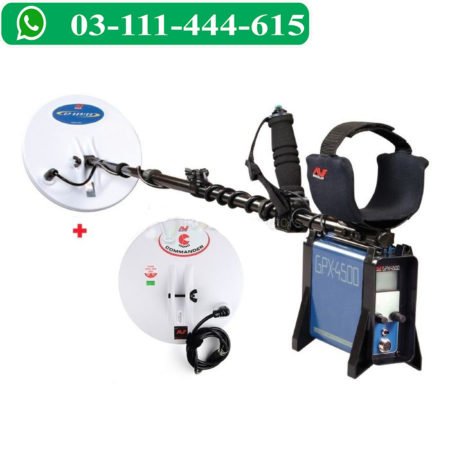 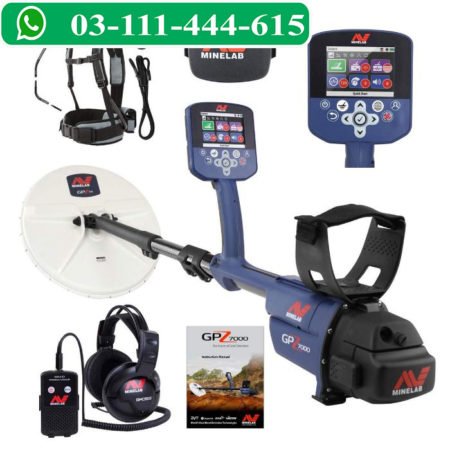 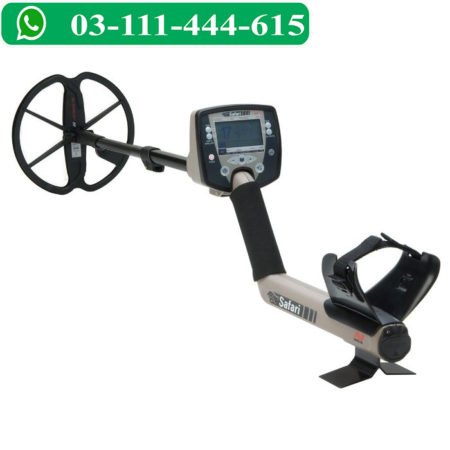 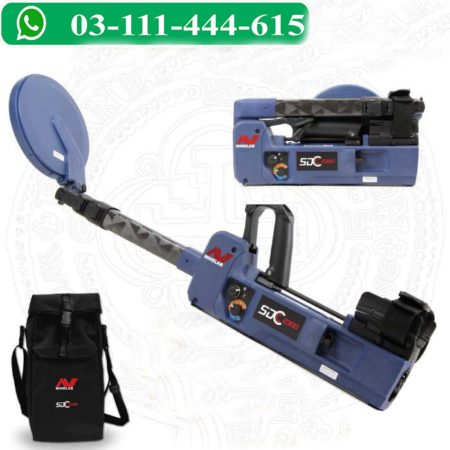 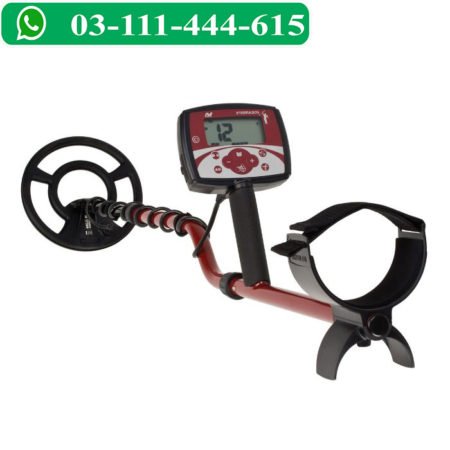 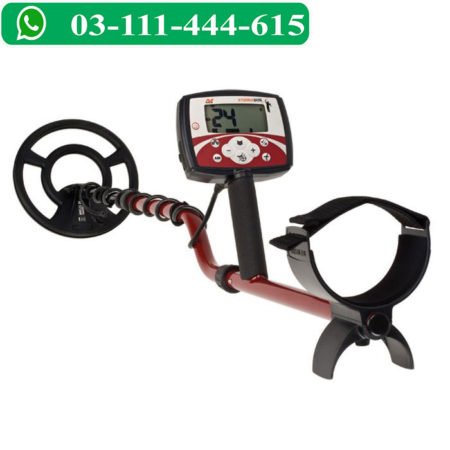 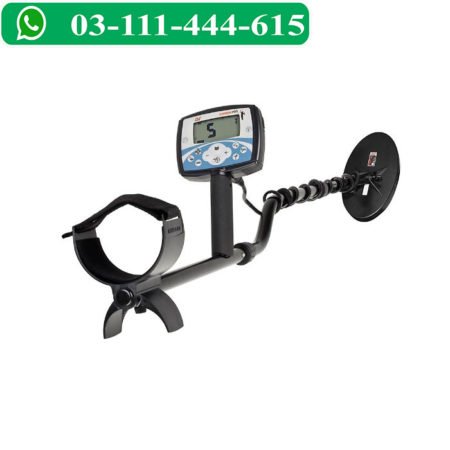