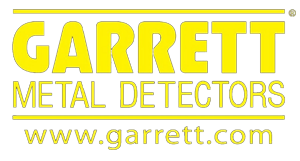 When talking about metal detectors the very first name that comes in our mind is of Garrett. Garrett is one of the world’s very famous company when it comes to metal detectors and for more than 50 years Garrett has provided its customers with nothing but the best services. Its products are distributed all around the world and you can see its metal detectors at schools, universities, offices and so much more. They not only specializes in the manufacturing of metal detectors for treasure hunting but also for security purposes.

Year 1968: in the year 1968 Garrett establishes the first distributor outlet, “Bowen’s Hideout,” in Spokane, Washington. Realizing the tremendous value of a distributor network, Garrett begins placing ads to set up dealerships across the country.

Year 1971: in the year 1971 Garrett bought a new space and started to increase its production and the very same year Garrett introduced its first low-cost metal detector.

Year 1978: as the demand for metal detectors increased Garrett started to open its shops in other countries and by  the mid-1980s Garrett Metal Detectors becomes one of the largest metal detector manufacturers with over 1,800 distributors worldwide. It was the same year in which Garrett introduced its sea hunter metal detector.

Year 1984: in the year 1984 Garrett’s walk-through metal detectors were used for security in the Olympics games.

Year 2015: The Garrett introduced the Pro-Pointer AT.

Some features in Garrett’s metal detectors:

Weight: when talking about the weight of Garrett’s metal detectors then these metal detectors come in all sorts of weights some of them are very light and some are heavy.

Display: when it comes to displaying most of Garrett’s metal detectors have an LCD display which has the ability to tell the user about their findings.

Some metal detectors from Garrett:

Following are some of the metal detectors from Garrett:

Services for the customers:

Garrett provides its customers with the best services. If the customer has any problem regarding the use of a metal detector then the customer can visit the official page of Garrett on the internet. There are videos plus manual is also present which will guide the user how to use the metal detector.

Warranty is given on all the products from Garrett. The warranty given is of 2 years and within these 2 years and the company will replace or repair any part of the metal detector. You simply have to fill the form on Garrett’s official website and then they will take a closer look at your application. Don’t worry if you don’t live in the United States the company offers its services in all the countries where it sells its metal detectors. 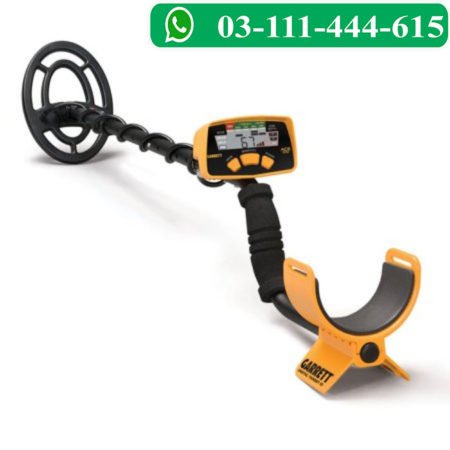 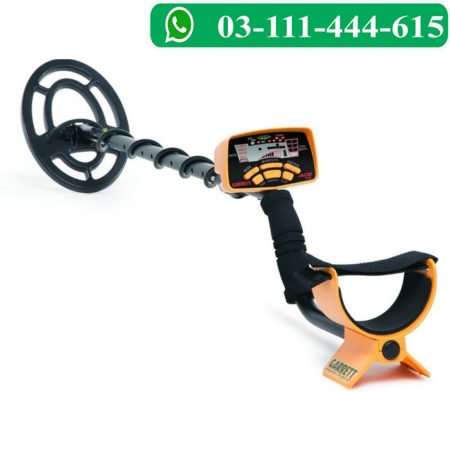 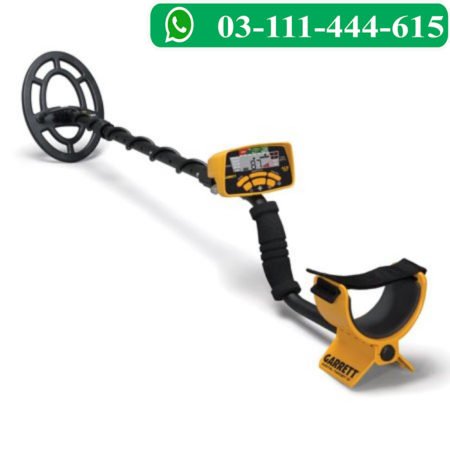 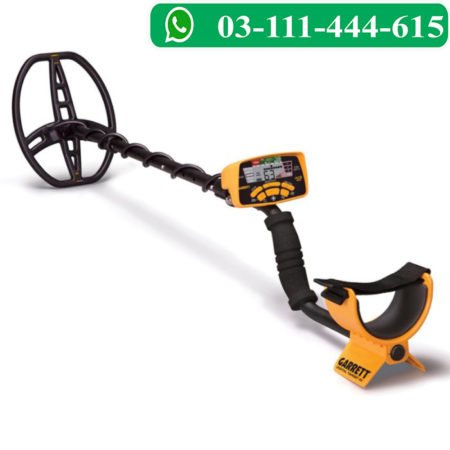 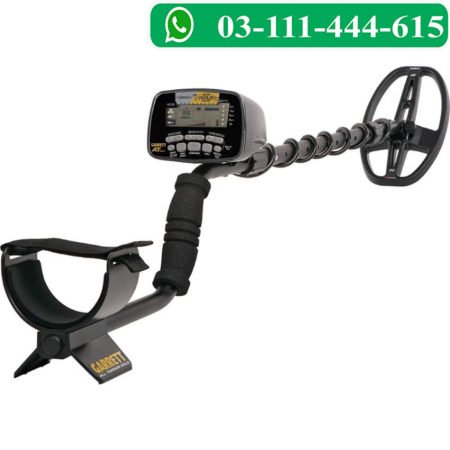 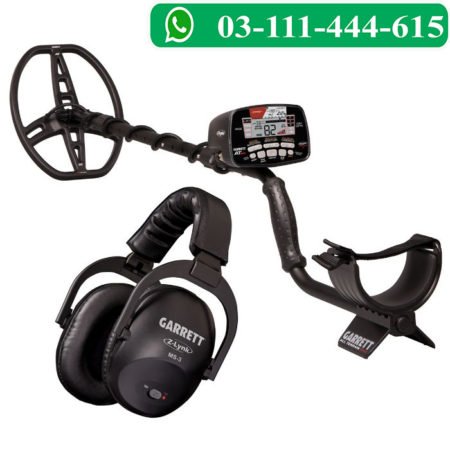 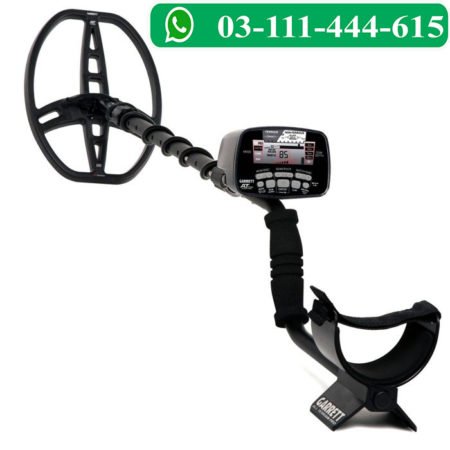 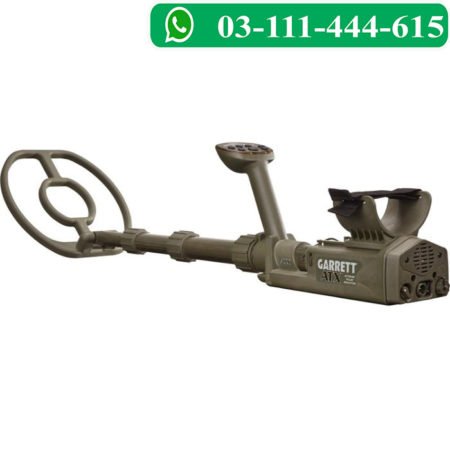 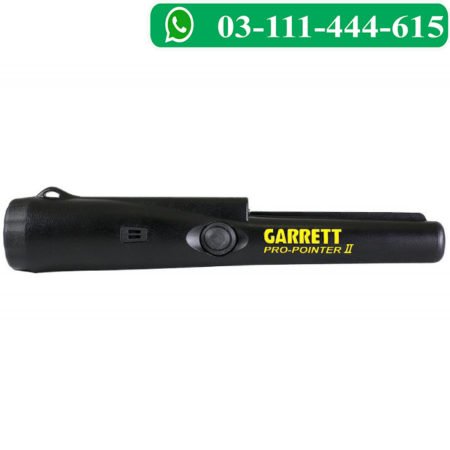 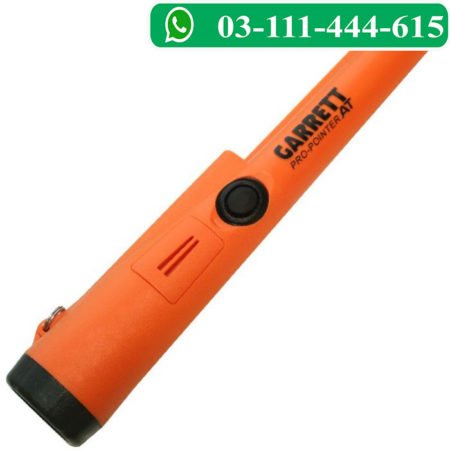 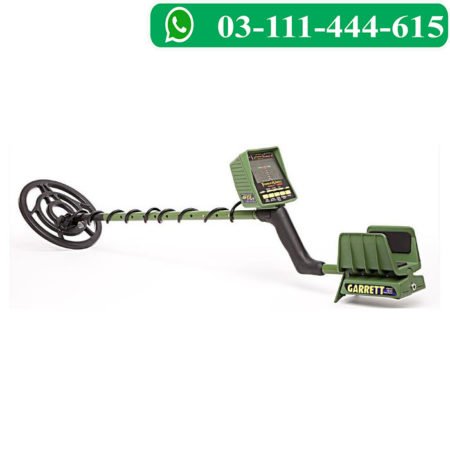 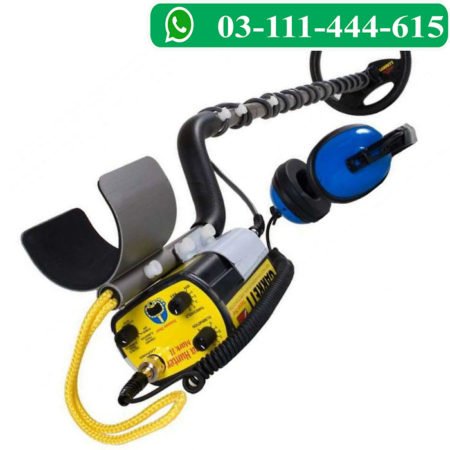